Receive Sunday emails to start off each week re-energized! SIGN ME UP
4
SHARES
ShareTweetPinterestGoogleMail

Today, we’ll delve into the delicious world of scary books for kids!

Readers love to switch it up now and then. Sometimes it’s with a reading challenge. At other times, it might be a glowing recommendation from a friend or something heard on the radio.

Younger readers, though, often need more encouragement to take the plunge into new territory; they love and crave predictability. To tempt them to the world of scary books for kids, grab some of these ones below and read the first few pages of each tale aloud. (Though don’t be surprised if you can’t stop. Most of them are exceptionally good.)  Soon your kids will be curled up, biting their nails, and thrilling at the prickles running down their collective backs.

(To learn how to create rebel kids who read past their bedtime, sign up for my weekly email. When you do,  my beloved PDF “8 Ways to Create Lifelong Readers”  will clunk merrily into your inbox. Whether you are a teacher, parent, or auntie, this guide will get the kiddos in your life addicted to the written word.)

Time of the Fireflies

Time of the Fireflies by Kimberly Griffiths Little is a goodie. Young Larissa is alone in her parents’ antique shop when one of the old-fashioned (unplugged) phones begins to ring. When she picks up the receiver, there is a confused, faint voice on the other end. Ultimately, mysterious fireflies appear and take her to a very unexpected place very close to home.

Last year I had a cheery student who read this twice and then returned to the room this year as a fifth-grader and asked if she could borrow it again. (If I find another copy in a library sale, I’m going to snag it for her. Everyone should own a copy of her favorite book.)

Paul Durham has thus far written three books in this Luck Uglies series. I’ve only read #1 so far, but it was wonderfully unique There is so much about this that defies a quick summary. So here are some phrases instead:

It’s dark. It’s light. The characters are well-rounded and multilayered. It’s the kind of book that makes you feel dizzy when you finally close the pages and realize you aren’t in Village Drowning.

I listened to this an audiobook and it was excellent and very atmospheric.

Oh. The Night Gardener. If you love scary books for kids — or scary books in general — this one should be at the top of your list. Jonathan Auxier, who also wrote Peter Nimble and his Fantastic Eyes, another incredible story, has one of those J.K. Rowling imaginations where you think, “How on EARTH did you come up with this stuff?”

Two children from Ireland ride in an old wooden horse-led cart towards Windsor House seeking employment. It’s a creepy home with a foreboding large tree next to it. Ignoring the neighbors’ warnings to avoid the house, the desperate children gain positions there and soon find that things are amiss. In the morning, there are wet footsteps and leaves leading through the house.

This is as close to child-appropriate horror as you’ll get. And, like the Victorian ghost stories of long ago, the writing is delicious! Like a fine grown-up dessert, you’ll want to savor this one slowly and place it on your best bookshelf for years of rereading. You’ll most likely steal it from your children. Sorry kids.

Scary Stories to Tell in the Dark

Honestly? These books are not Dickens or Tolstoy. But it doesn’t matter. Alvin Schwartz understands what kids fear. His Scary Stories to Tell in the Dark was first published in 1981 and the series has lasted for a few reasons. First, they are truly creepy.  Yet each story is short enough so kids can scare themselves just a little and then gratefully close the book, much like a dog alternatively chasing and running away from beach waves.

The pictures may be the scariest part. The illustrator, Stephen Gammell, knows what nightmares are made of. Below shows one of the pages, but here’s a looksie at some pictures that pop up when you do a search for his name.  Wild, eh? (Years ago, they re-released this series with not-so-scary pictures, but after a couple of years, they went back to the classic illustrations. I think the books lost some of their power without them.)

Matthew Cody’s The Dead Gentleman has so much going for it. An old hotel turned into luxury apartments. A forbidden cellar. 1901 (what a year). Kids communicating one-hundred years apart. Oh — and a really scary villain.

Neil Gaiman is an author who invites you into his unusual world with hypnotic, fairytale language. In Coraline, a bored girl finds a door to another dimension with a separate version of her mother and father. And everything seems swimmingly wonderful. But the buttons, man. The buttons. (shiver…)

There is also a graphic novel edition: (Not pictured here is another version of the graphic novel by Chris Riddell, one of my favorite kids’ illustrators.)

Another Neil Gaiman tale for kids, The Graveyard is not a horror-tale per se, but has some delightfully terrifying moments. A baby escapes his family’s murder and crawls into a graveyard, where he is protected, adopted, and raised by its ghosts. The first time I attempted this, I couldn’t get past the first half. But the second time, I listened to the audiobook, and the narrated voices made it easier to keep track of all the characters.

There is a graphic novel version of this one as well. (And like before, Chris Ridell has done his own version as well.)

Holly Black is the mistress of dark tales. (The Coldest Girl in Coldtown was a thrilling young adult novel. And The Cruel Prince is supposed to be equally wonderful. But truly, she’s written SO many fabulous scary books for kids.) In Doll Bones three friends are divided by the things that so often divide young friends. But they pull back together when confronted by a bone-china doll that seems to move on its own. And the three friends make an odyssey with the aforementioned creepy doll. Quite good.

Jason Segel — yes, that one — and Kirsten Miller create juicy scary books for kids with this series. In the first Nightmares book, Charlie is stuck in a purple mansion with a stepmother he doesn’t like. He’s sleep deprived due to his nightly realistic dreams about a witch. And it’s taking a deep toll on his health.

I’m not usually a fan of celebrity books, but this one was an unexpectedly fun ride.

Now, let hear YOUR thoughts on these scary books for kids! In the comments below, tell us:

As always, if you found this information valuable, please share it on your favorite social media platform! Till next week!

Remember to sign up on my home page to receive “8 Ways to Create Lifelong Readers.”   I’m in love with this downloadable PDF! Each year, my classroom goal is for every child to have a book or series s/he adores, and every year I hit that goal. I’ll show you clear step-by-step instructions for making this happen in your classroom as well.

Go to my Teachers pay Teachers Store and click on the green “Follow” star under the store name. You will receive monthly messages through your Teachers Pay Teachers free account, plus all my new products will automatically show up in your TPT feed. I share lots of wonderful products, including useful freebies, all of which I use in my own classroom. You won’t find any fluff there. Sign up and join the party! 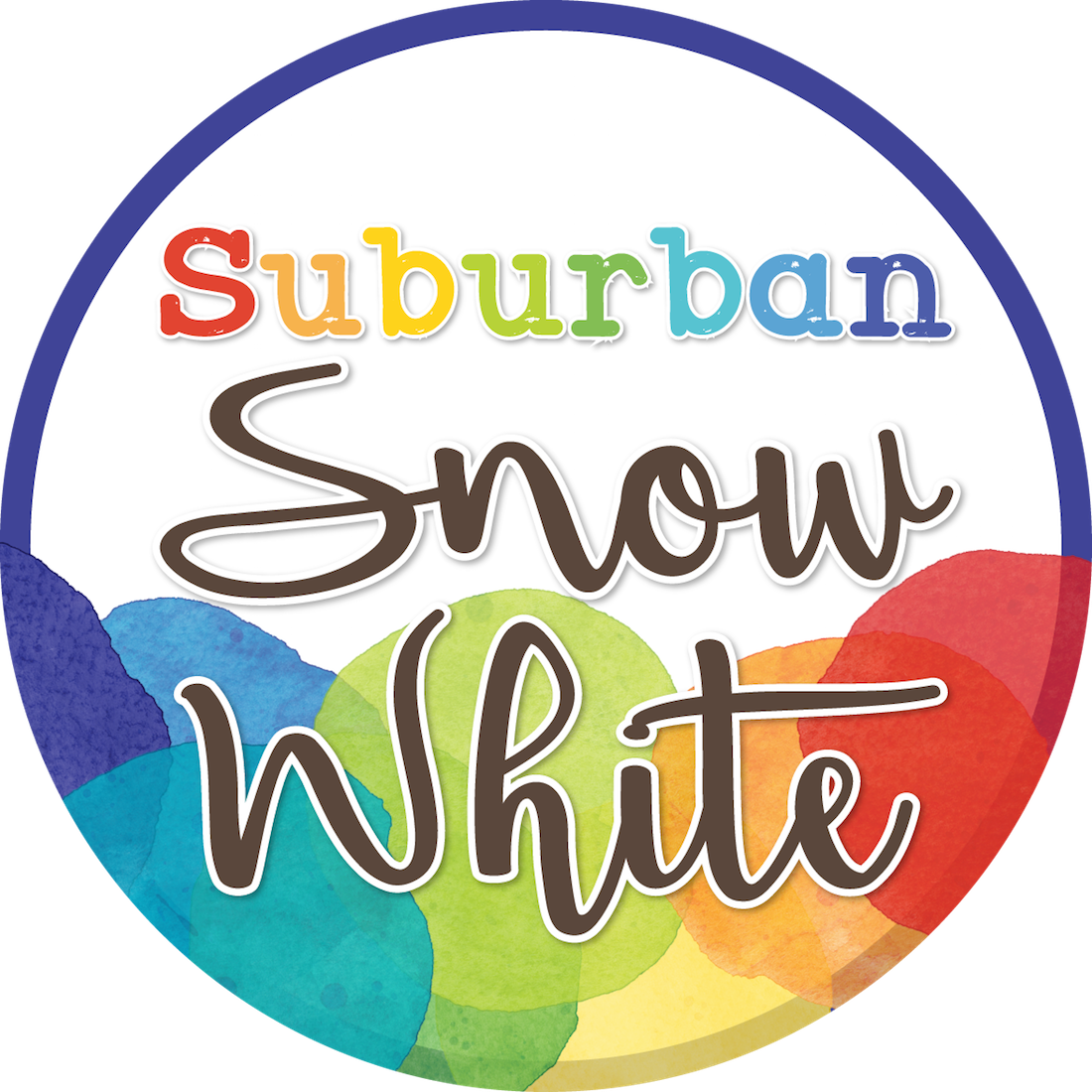